TrueStrike hitting mats always aims to deliver value today that our customers first talked about when it was launched in 2004. Using the best materials available, we are dedicated to the continued development of our realistic performing premium golf mats. Golfers commitment to practice to achieve their goals is what inspires TrueStrike’s continued innovation.

Our mats look as good as they perform. TrueStrike practice mats can boost golfers confidence from the moment they take their first practice swing to their first tee off. Furthermore golfers can fully maximise on their training and reach the ultimate goal of a reduced score more successfully. These and more are predominately the main motivations for golfers choosing to practice on TrueStrike hitting mats.

After 5 years of research and development, TrueStrike was first showcased at the PGA show in 2004. The founder and inventor of TrueStrike had the initial idea for the revolutionary TrueStrike golf mat not on the fairway or at the driving range but as a result of an encounter with a waterbed, a set of clubs and a golf ball.

While practicing at his local range, Philip had used one of their hard synthetic grass mats. As usual he was disappointed with the painful and unrealistic effect produced from playing from these type of mats.

That night, when Philip arrived home, he decided to see if hitting a few balls from his waterbed would be less painful and more realistic. He soon realized he had done more than simply hit a few balls from a waterbed. Instead he had hit upon an idea that has evolved into the TrueStrike practice mat.

How the Design Developed

The first generation TrueStrike mats were modular in design the same as they are currently today. Initially designed in two parts, the first section featured the divot strike surface and ball tray. The second section was the stance/standing area. This mat configuration was called the single ended package. 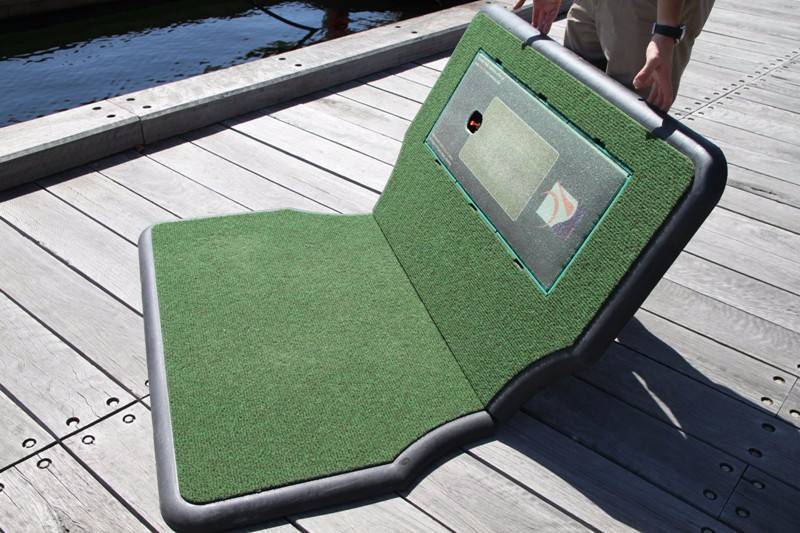 The stance/standing section could also be replaced with another divot strike surface section, forming what was described as the double ended package. 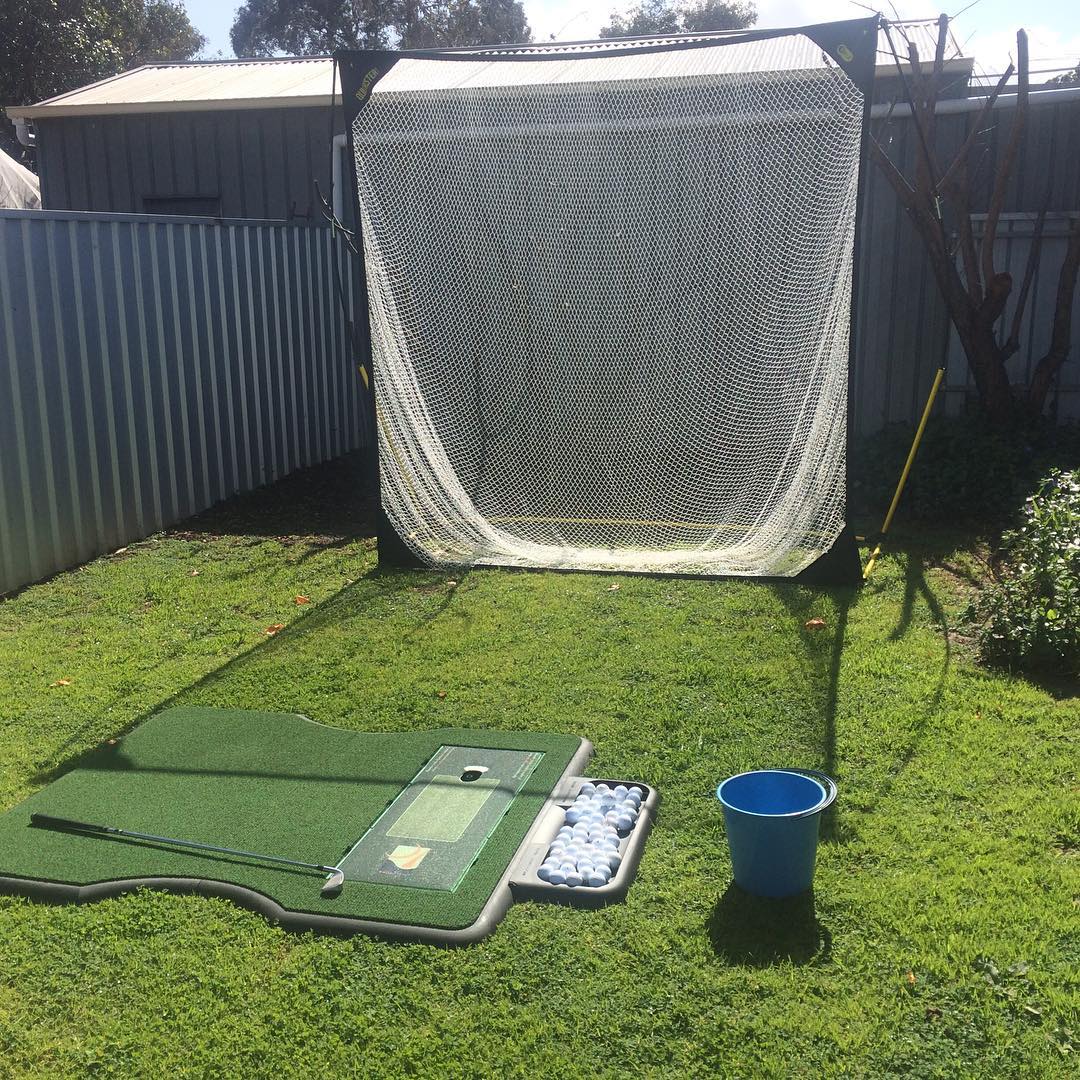 Over the years the golf mat was further developed and the second generation TrueStrike hitting mats were released in 2007. This design was much more modular and is basis of the current mat design today. Made up of separate sections such as the ball tray, stance mat, gel section and edge trim. The gel section featured a decal panel at the left of the strike area for advertising purposes.

In 2010, the third generation was released the main visual change was to the gel section. This saw the strike surface become centralised and the decal panel size decreased and placed either side of the strike surface.