TrueStrike golf hitting mats were on show at the 21st PGA Show at the Gold Coast Convention and Exhibition Centre. Ben Stone, TrueStrike’s new Australian Distributor, showed the TrueStrike mats to industry delegates and members of the public at what was their first chance to see the mats.

Visitors had ample opportunity to try out the mat either on the TrueStrike stand or at the 20 bay equipment testing area. As ever the response was fantastic with many club and range representatives, as well as members of the public, placing orders for the mats.

Trade delegates from all over Australia made their way to the Gold Coast for the show with final numbers showing a 26 per cent increase in Trade delegate attendance.

The public days on Saturday and Sunday were also strong, with unofficial attendance numbers of between 6,500 and 7,000, which is comparable to the past two shows at Melbourne and Sydney.

“The show was the most successful show since 2001 when it first came back to Sydney and all reactions from exhibitors indicates it was a very successful show for them on both Trade and Public days” says Graham Griffiths, the Golf Manager for the PGA Show organisers Reeds Exhibitions.

“The venue on the Gold Coast is great and we have had positive feedback from all exhibitors. To sum it up: fantastic.” 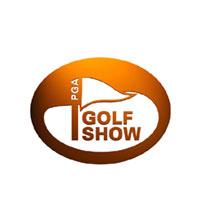 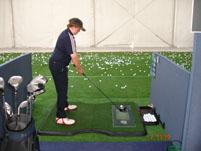 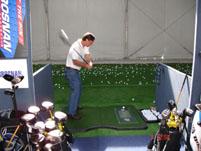